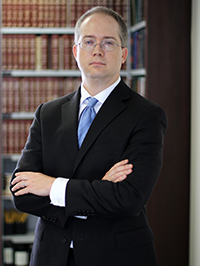 Mr. Keil is a partner at boutique labor and employment law firm Collazo & Keil LLP.  Prior to his election as partner, he practiced there as an associate.